IIFT MBA (IB) entrance exam will be conducted in December every year, as per the advisory laid by the Director Indian Institute of Foreign Trade. The exam is conducted by IIFT, Delhi in PBT mode. About 60, 000 candidates sits for 420 seats through out IIFT’s Delhi, Kolkata and Kakinada campuses. IIFT usually happens in December and Candidates who have completed their Graduation (or in their final year) can apply for it, But the result will get declared on January. 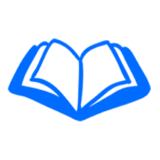 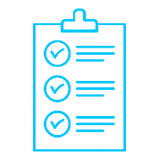 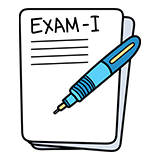 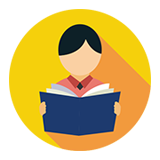 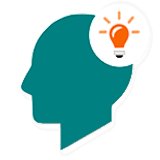 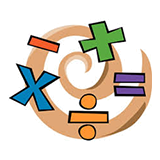 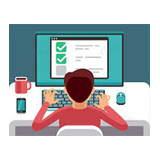 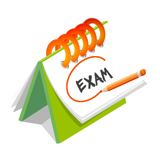 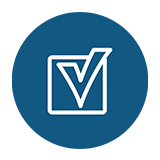 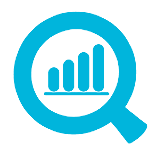